One of the most successful and desirable high performance cars of the last twenty five years, the Mitsubishi Lancer Evolution or ‘Evo’ remains popular and competitive among rally drivers at all levels. The fact that the Evo was an upgraded saloon car originally designed for the general public, which could then be further modified to enhance its performance, continues a tradition which has a long history in the motor industry.
For as long as there have been auto manufacturers offering their products for sale to the public, their have been drivers who have wished to have their cars modified to make them go faster. Shortly after the invention of the first car, trials were introduced to compare products from different makers, and speed was an important part of these trials. After all, the faster a vehicle could travel in real terms (including under less than ideal conditions, such as rough and twisty roads), the more quickly passengers could arrive at their destination.
The concept of performance cars with flexible specification was given a boost in 1964 when Ford launched the Mustang sports coupe. This model of car was available with a wide variety of options in terms of engine, brakes, suspension, and other mechanical and cosmetic parts. Buyers could thus specify a car which met their needs in terms of performance and budget. But the masterstroke was that the Mustang was marketed as a desirable, high performance sports car. The fastest V8 versions of the car were exceptionally fast and became a ‘halo product’, promoting the brand and drawing in customers who all wanted to be able to tell their friends, “I’m going to buy a Mustang!”
For the first two decades of its life, the Mitsubishi Lancer was a compact saloon car with no motorsports pedigree. But in 1992, the release of the first ‘Evo’ version in its native Japan transformed public perception of the Lancer forever. By using high performance parts and new technology, Mitsubishi were able to create a fast and agile sports saloon which could be raced as well as driven to the supermarket and on the school run.
In harmony with the ‘Evo’ moniker, the sports version of the Mitsubishi Lancer was continually developed and fitted with new parts to enhance its performance. By the time Mitsubishi Evo drivers clinched their fourth consecutive World Rally Championship title in 1999, the Lancer model had a highly desirable public image, and the Evo versions themselves had attained cult status.
It should never bee concluded, though, that any part of the Mitsubishi Evo’s success has been down to some kind of marketing slight of hand. Mitsubishi vehicles generally have a reputation for very reliable parts, and all the parts for the Evos originally can from the Mitsubishi parts bin. One magazine described the Mitsubishi Evo as ‘simply the fastest form of transport there is point to point on real roads. Even since production ceased, the Mitsubishi Evo remains hugely popular as a competition car, supported by performance parts from suppliers such as Arnside Motorsport. Contact us for more information. 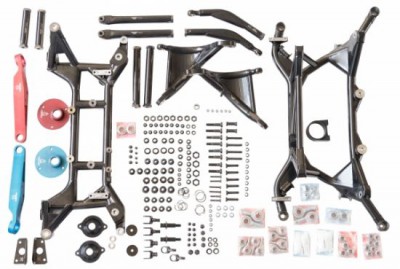 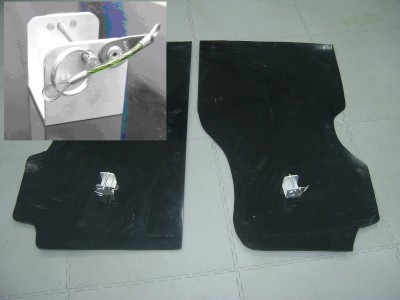 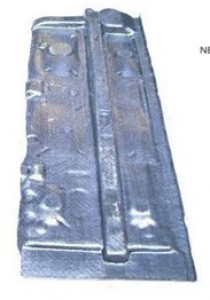